A hugely significant day begins in Dadinho’s life. The green gown is laid beside the bed as soon as he opens his eyes. It could just as well be a day of festivities, but it’s his brother’s funeral, a samba musician from a rival samba school. The ritual is accompanied by his granddaughter, who between recollections suggests times have changed. Amidst the need to say goodbye and the enduring presence of resentments, the power of samba dissolves sorrows and echoes the feeling of nostalgia. In Thiago B. Mendonça’s film, life tastes like carnival: there is festivity but also Ash Wednesdays. *(K.M) 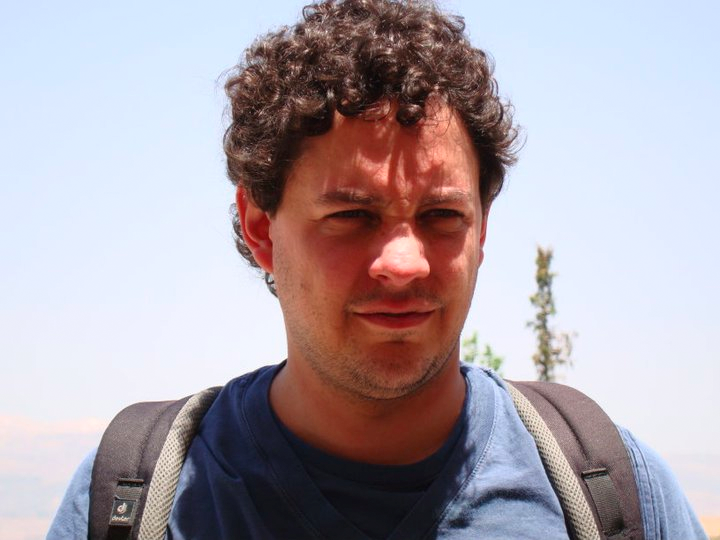 THESE WOMEN ARE MY BEGGINING
A SHOOT IN A HISTORY
BLESS YOU!