Me @ The Zoo
United States
Chris Moukarbel and Valerie Veatch

The End of The World
Portugal
Pedro Pinho

Be My Star
Germany
Valeska Grisebach

In the Shadows
Germany
Thomas Arslan

Pablo Giordelli was born in Buenos Aires. He is director, scriptwriter and editor. Las Acacias is his first fiction feature. Selected for the Critics Week at Cannes 2011 the film won the prestigious CAMERA D’Or for best debut and 30 prizes more. Selected also to be part of important festivals like Toronto, Busan and New Films New Directors, Las Acacias was released in several countries around the world. In 2012, Pablo made the short film Reencuntro. Now, he is preparing his 2nd feature film Monoblock.

Sérgio Borges makes films, vídeos and other audiovisual Works since 1996. His works were selected and awarded in some of the most important film festivals in the world. O Céu Sobre os Ombros, his first feature film, was the great winner of the 43rd Festival de Brasília de Cinema Brasileiro (2010), the 29th Uruguay International Film Festival among others.

Bernard Payen was a chief-editor of the Objectiff Cinema website for six years (2000-2006), Short films Programming Coordinator of the Critic’s Week since 2006, programmer of the French Cinemathéque and monthly collaborator for a cinema programme for a Paris local radio.

Kathrin Kohlstedde studied Political Science and Philosophy. After her first visit to a film festival she was caught by the fascination of the festival world; to be able to present unique films that people will never get to see in cinemas and to create a place and forum where people can exchange their ideas and visions. After an excursion to work for a late night TV show to experience how to create fun with commercial impact she has been Head of Programming of Filmfest Hamburg since 1999.

Michel Wahrmann is a diretor, screewriter and editor. He is an Israeli-Uruguayan living in São Paulo since 2004 and works with Art and Philosophy since 2000. In 2007, he graduated in Film Studies from FAAP. Avós, his first short film premiered in the 60th Berlinale and abroad. Among other works, he directed the short Oma (2011) and Avanti Popolo, his first feature film, winner of CineMaxxi within the Rome Film Festival 2012 and others.

A Cinema student at the Arts College of Paraná/CINETV-PR, he works in several positions in the audiovisual practice. At the moment, he is in the post-production of his first feature film Dorsal – A História da Dorsal Atlântica (dorsaldoc.com), in which he is the co-director, screenwriter, sound engineer, and cameraman. He has also worked teaching audiovisual language and history of cinema to low income children and teenagers in the countryside of Paraná.

A cinema student at the Arts College of Paraná, she’s interested in cinema theory and practice, especially in screenwriting and art design.

Studying Journalism at PUC-PR, he has Always been crazy about cinema and TV series. He created the “Irritando Rodrigo” blog and writes reviews. Currently, he works in Parana’s Labor State Attorney Press Agency (MPT-PR).

Graduated in journalism from PUCRJ, he has master’s degrees in journalism from Navarra University (Spain), in strategic direction from Positivo University and in film and television business from Fundação Getúlio Vargas. He was a manager of production and journalism and currently he is the director of programming at the TV channel RPCTV.

Danilo Pschera is production coordinator for the RPCTV. He graduated in Journalism. In college, he won the VI Expocom/Intercom in the video-reportage category. For ten years, he worked as a journalist. Since 2007, he has been producing documentaries. In 2011, he got his Masters degree in Fine Arts from Goldsmiths University of London, in the Screen Documentary course.

Graduated in publicity and advertising, he studied screenplay at Instituto de Estudos de Televisão-RJ and International Film Academy of São Paulo. He started his professional career around 7 years ago. He worked in some film production companies and currently is a writer and assistant director of the TV serie Casos e Causos at the TV channel RPCTV.

Graduated in Journalism from UniverCidade-RJ, he has a master’s degree in film and television business from Fundação Getúlio Vargas. He was a coordinator at the TV channel GNT, an events coordinator of the reality show Big Brother Brazil and currently he is a production manager and film director at the TV Channel RPCTV, where he has already directed more than 40 short films.

Is there a space for the Cinema in children and teenage education? How can Cinema be used as a teaching tool? What kind of teaching method can be used to teach young students to identify and/or enjoy a film as artwork?

Are there objective criteria in the selection and curatorship of films for film festivals? What make certain films so successful in auteur festivals and what is the reflex in its commercial release?

The Argentinian feature “Las Acacias” – Best film by the audience in Olhar de Cinema 2012 and Camera D’Or at Cannes Film Festival, will be shown followed by a Master Class with the film’s director.

Digital Sony Cinematographic Workshop – Producing in HD, 4K and Beyond

Is it possible to make any money selling films? The role of sales inserting films in the world Market in the indie cinema; What make a film attractive for an international buyer? How to prepare your product for the market?

Who writes, who reads and where is the cinema criticism being written presently? What is the role of cinema criticism at the present scene of production and diffusion? How can the film criticism influence in diffusing indie films? 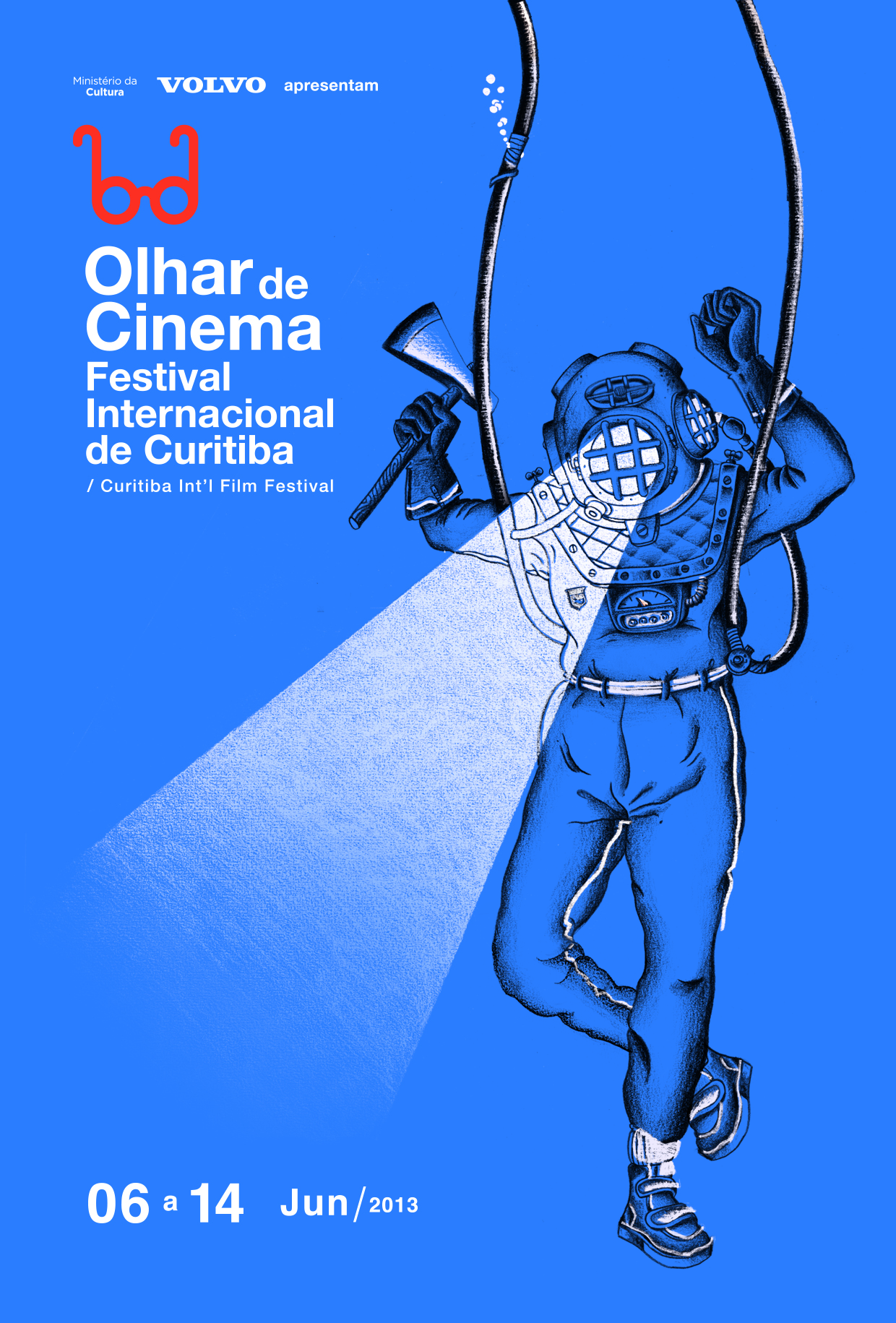 Register and stay informed about everything that happens in the Olhar de Cinema.