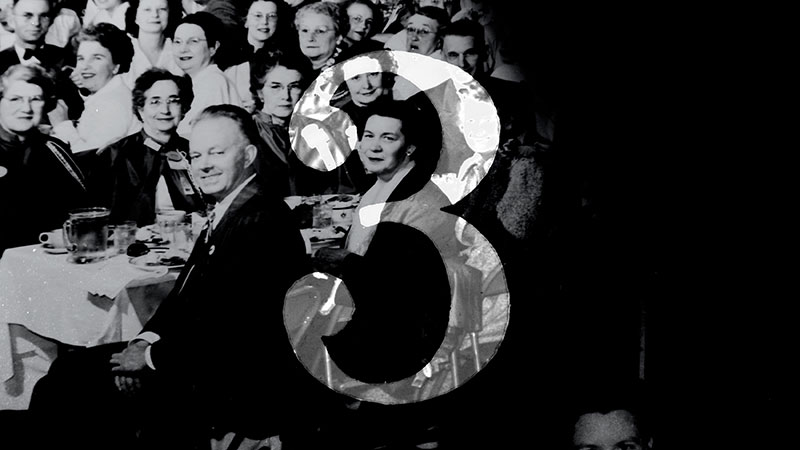 The most enlivening films in the world today are being made by Janie Geiser. This great American artist is the subject of 2018’s Olhar Focus. Geiser will attend the seventh  edition of the Olhar de Cinema – Curitiba International Film Festival, which will take place June 6th-14th in Brazil. While there, she will present four programs of her masterful short films – which will include the world premiere of her latest work, Valeria Street (2018) – plus films and videos by other artists that she admires. In addition to her Q&As, she will also appear for a special one-night live event in which she screens a film and presents sources, references, and inspirations for it within the format of an “illustrated talk”.

Geiser was born in Louisiana and has lived for the past two decades in Los Angeles, where she teaches in the School of Theater at the California Institute of Arts. She pursued painting and drawing before gaining prominence as a creator of experimental puppet theater. She began making short collage films with a variety of objects that would come to life onscreen within the course of her performance practice, and she has since continued her filmmaking with increasing depth and richness over the course of the past 30 years. Each film by Geiser is filled with intriguing mysteries and secret stories that she shares with audiences who might be inspired to imagine their own.

“Janie Geiser takes as her point of departure the constant need to flee conventions,” says Antônio Junior, Olhar de Cinema’s director and director of programming. “Her quest leads her to transcend easily recognized categories and preconceptions of film genres, formats, running times, techniques, and themes. She has instead built – or better yet, found – a film career whose progressive and adventurous corpus lives in search of how to best reflect our everyday inner lives and concerns. And, as a result, she stimulates us all to turn towards the world outside the theater and greet it with new perspectives.”

“Photographs, maps, pieces from books, encyclopedias, people, beasts, and distant registers of what humanity has left behind,” continues Olhar de Cinema shorts programmer Carol Almeida in describing Geiser’s films. “These elements have all been fragmented into images layered on images, sounds clipping out other sounds. The texture of Janie Geiser’s cinema is the texture of our own memory banks. It’s a texture that reaches us in constantly reconstructed form, with History understood not like the before-during-after line established by the Greek being Chronos, but rather as something closer to the circle of Aion, which proves to be capable of perceiving all and every pronounced instance at once. To move through Janie’s films is to feel on your skin the textures of how objects surrounding us create the sentiments defining us. Her films are palimpsests and kaleidoscopes.”

The list of films that have already been confirmed for the Focus include the following titles directed by Geiser, which together comprise the largest-ever retrospective of her films. The director’s works will screen primarily on HD, including new HD transfers of her early 16mm films. Except for The Hummingbird Wars (Fronteira Festival, 2015), Geiser’s films will all be receiving their Brazilian premieres at Olhar de Cinema. The links indicated below include images, film clips, and English-language descriptions of the films:

“The idea of a retrospective of my films in Brazil – a country that I have always wanted to visit and that I’m excited to finally meet – is appealing, startling, moving, frightening, and energizing,” says Geiser. “The act of looking back intrigues because I’ve always seen my films as parts of an ongoing process moving forward in time. I’m interested in the emotional power of objects to illuminate what it means to be human. The images serve as bridges between life and non-life; between animate and inanimate; as vessels to traverse time and place, and yet to also speak to the present moment. The films can reveal themselves to viewers who may not know their sources or backstories. Knowing is never necessary. When the films are approached like paintings might be, viewers can trust their instincts, let images, colors, and sounds wash over them, and find or intuit their own responses. There is no single way to view this cinema. Instead, let it take you where it takes you, which may be somewhere I’ve never been.”

Other films by Geiser in the Focus will be announced shortly. During her time at Olhar de Cinema, Geiser will additionally present screenings of films by Peggy Ahwesh, Ephraim Asili, Mary Helena Clark, Shambhavi Kaul, Lewis Klahr, Jeanne Liotta, Edwin S. Porter, Kalpana Subramanian, Leslie Thornton, and other artists whose names will also soon be announced.