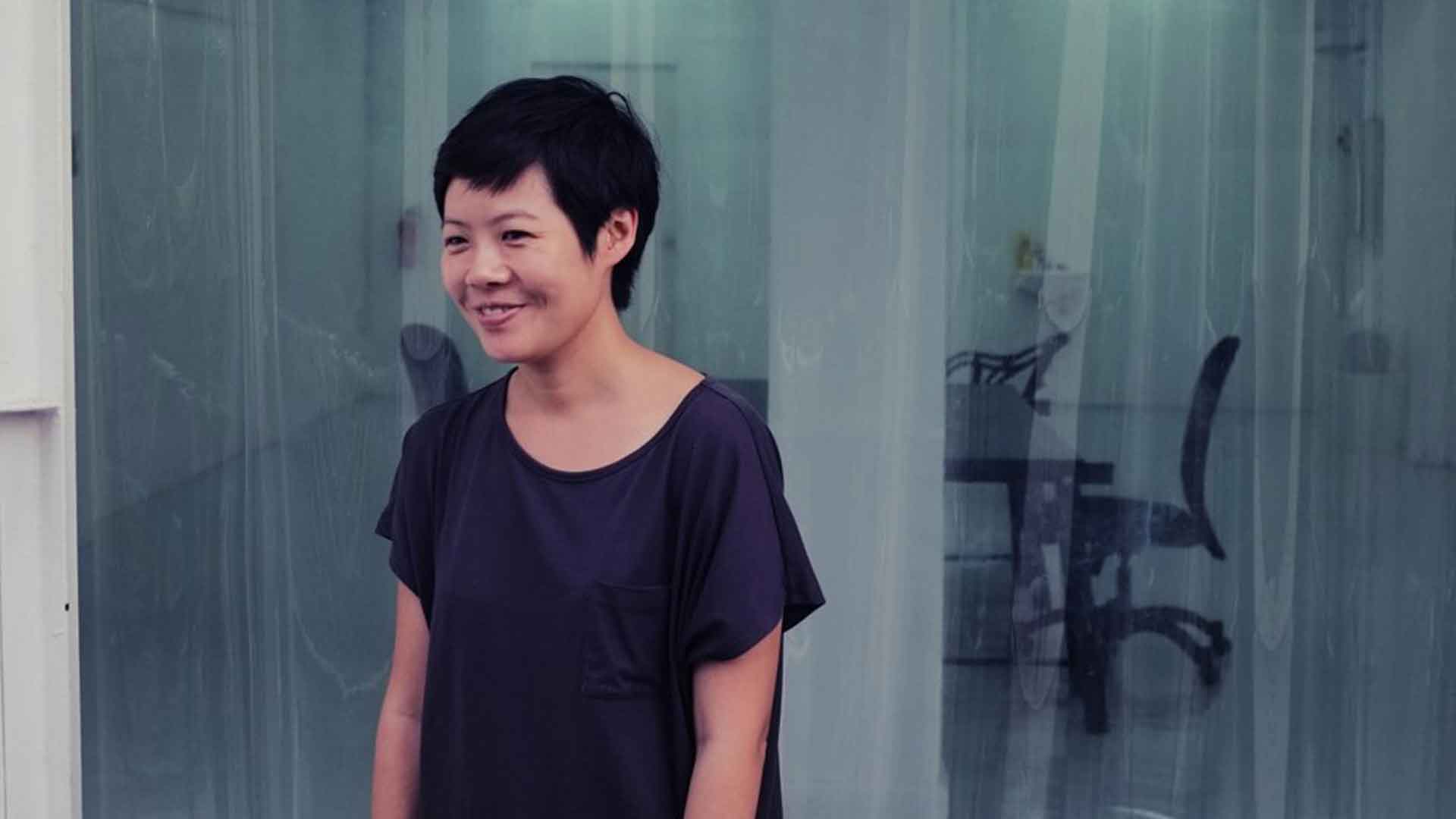 Some Memories from Anocha

The 2017 edition of the series Olhar Focus placed in spotlight the work of the great contemporary Thai filmmaker Anocha Suwichakornpong (https://woocommerce-460761-1467366.cloudwaysapps.com/2017/en/2017/focus-anocha-suwichakornpong/). The series offered four programs comprised of 10 films, including the Brazilian premiere of her amazing recent feature, By the Time It Gets Dark (2016), and the international premiere of her beautiful early medium-length film Ghosts (2005).

Anocha additionally attended the festival for four days to participate in Q&As and give a Masterclass, a summary of which was generously made here in Portuguese by the critic Samantha Brasil: http://deliriumnerd.com/2017/06/27/cineasta-anocha-suwichakornpong/

Since last year’s edition of Olhar, Anocha has kept busy with her film production companies Electric Eel Films (http://www.electriceelfilms.com/) and Purin Pictures (https://www.purinpictures.org/). She sent the short text below from her native Thailand, where she is currently realizing an art project in collaboration with the British filmmaker Ben Rivers.

The artist in focus for 2018’s Olhar Focus will be announced shortly. It might be a woman.

Last year I visited Brazil for the very first time. Curitiba was an unfamiliar name to me. “It is cold there”, “Bring your coat” were the comments I kept hearing when I told some people that I was going there in June. And, of course, they were right – the climate was indeed rather cold during Olhar de Cinema. However, it was the warmth, enthusiasm, and generosity of the people that I met during my short visit that come to the fore when I look back on 2017.

It was a joy for me to watch the audiences – many of whose members were quite young – rushing from one screening to another. The air was filled with positive energy. I also noticed that a lot of people – film students, regular audiences, film critics and journalists, festival staff, and programmers – seemed to take a healthy interest in issues surrounding women and women filmmakers. This was an experience that I do not recall having anywhere else.

The programming was equally impressive to me. As my time in Curitiba was rather limited, I did not have the chance to watch as many films as I wish I could have watched. However, I was fortunate enough to catch Murnau’s Tabu: A Story of the South Seas (1931) – what a glorious film! Also of note was Machines (2016), by Rahul Jain, an Indian filmmaker who also came to the festival and who arrived on the same flight with me. Friendship was formed.

Finally, it was the programmer Aaron Cutler whom I must sincerely thank. Aaron was the magician that made my trip possible and truly memorable. It all started when he proposed a program focusing on my work.

Now we have the beginning.